A downloadable game for Windows and Android

Delve into the world of the undead by controlling a very obnoxious ghost! Trolltergeist is a puzzle/arcade game about a ghost that doesn't want the current owners of his home to sell the property. Take control of the spiteful spirit while strangers visit the house in search of a bargain, little they know they'll have their prospects scared out of them!

Move around the house while interacting with objects to scare anyone who's in range, some skeptics may take more than one or two scares to run away, but eventually they'll all leave. Just make sure you don't take too long or the house will be sold.

One more thing, there's a priest in town that may come to pay a visit as you go around scaring the visitors, he'll exorcise the objects around the  house rendering you powerless against the human intruders.

- Tap to walk and interact with an object in range

- Scare off every red human to win

- If the time runs out or you scare off an inhabitant (marked in green) you lose.

This game was made during the Global Game Jam 2019 under the theme of "what home means to you".

Music by Santiago Ramos and additional sound by Ignacio Fernandez

Currently the game is in process of evolving from a game jam game to a full game.

Thanks for the support! glad you enjoyed it 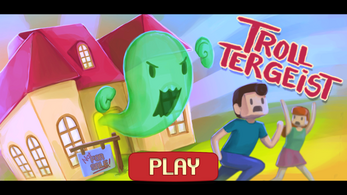 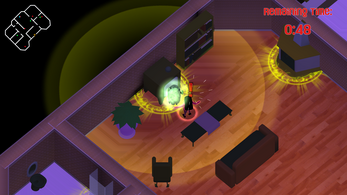 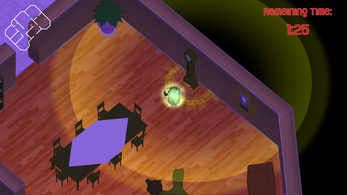 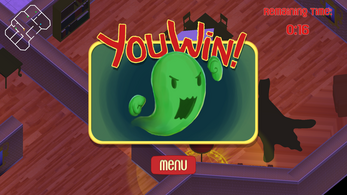 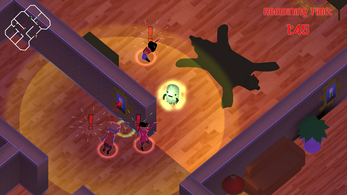 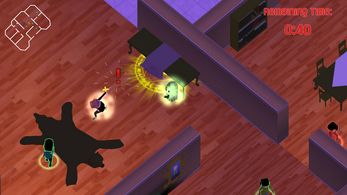